Yesterday, the news was filled with segments about avocados! Really? I highly doubt this is a newsworthy subject. The reports briefly scanned over the nutritional benefits to a trendy new restaurant whose sole focus seemed to be this oily green fruit and those who wanted Instagram posts with their portion arranged in flowers and other such odd plating techniques. 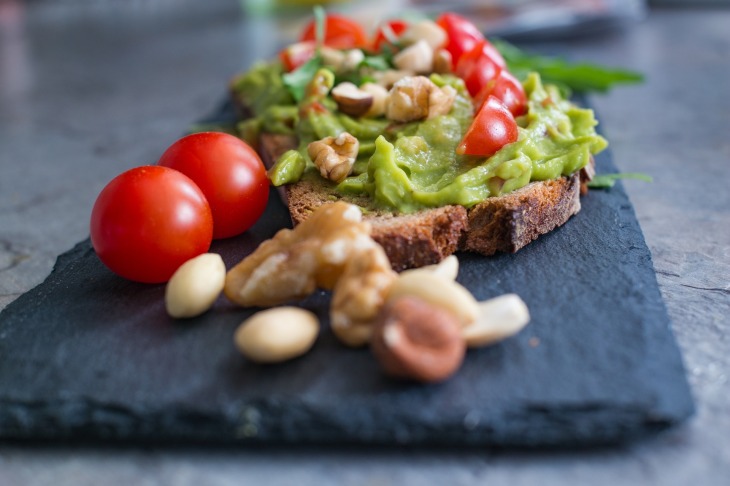 Can you tell I don’t care for avocados? I am sure you can! But, more than my dislike for this food (and, I have tried it), is my disdain for the fact that Merriam Webster just added over 800 words to the dictionary and the shortened term for avocado, or avo, was among them! Really? Avo is now a word! According the MerriamWebster.com the term was first used in the year 2000!  Again, really? I just heard of it the day before yesterday when I looked up a word on this esteemed online dictionary to add to my online course discussion group! And, then again, the focus on this fruit during yesterday’s news!  I can assure you, I will never refer to an avocado as avo!

While on the online dictionary site, I was interested enough in a sarcastically cynical kind of way, to look at what other new words had been recently added to the dictionary. Here are a few examples:

But, what really got me were the “words” that were added that (to me)  are just slang abbreviations, probably most used by the trendy, “in” crowd, part of which I’ve never been! These include not only the dreaded avo but: 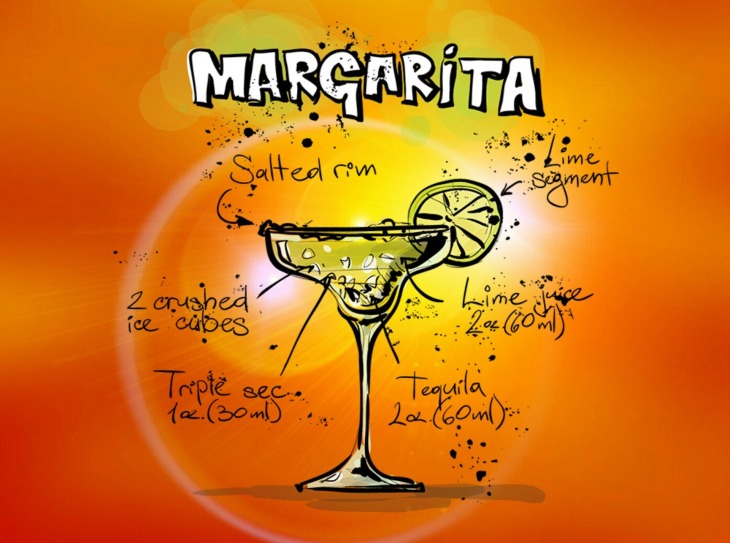 I really shouldn’t be writing “short” for another word, because that would mean it is an abbreviation. These terms are now “words” – well, at least they are to some.  I think with my style of writing and speaking for that matter, these terms will continue to elude me. And, that’s okay. Why does everything have to be shorter and faster?

I think I’ll go have myself a tange – you know, a new word for tangerine – and think about these new words. 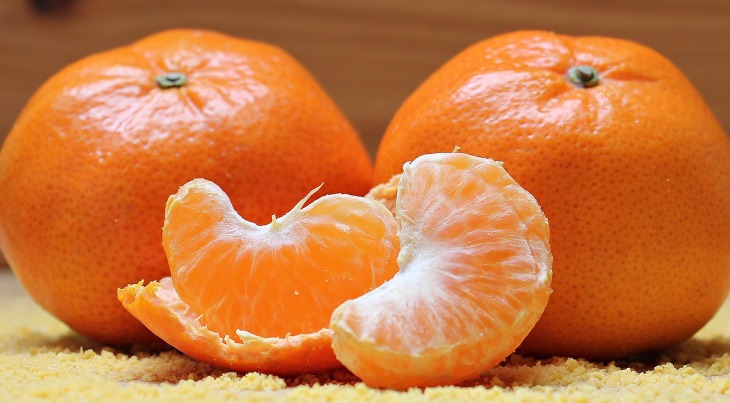 Oh, and by the way, it will be a while before spell check has incorporated these new “words.”  So, you better check the dictionary! Now, this really wasn’t news worthy, was it?