Our blueberries are coming in! Earlier this month, we had a bountiful cherry harvest. We still have cherries to pick, but the weather has turned hot and the Japanese Beetles have attacked! It is harder to pick under those conditions. 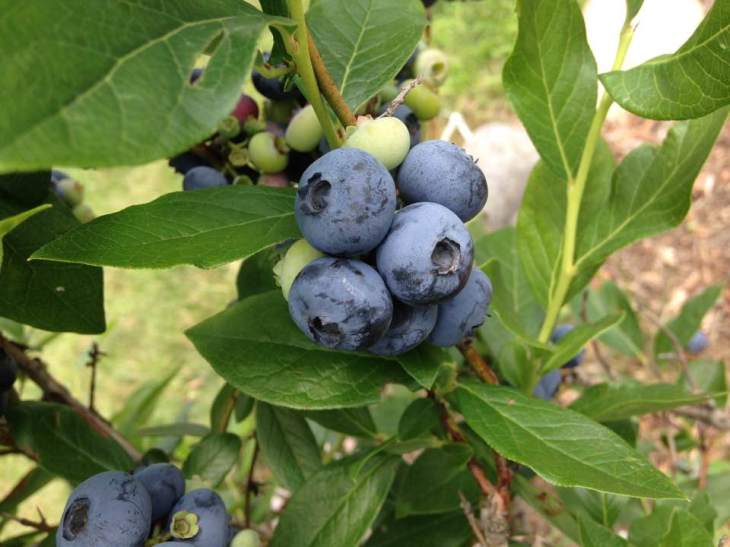 Blueberry picking was easy. We only have six bushes. Four of which are established enough to produce fruit.  Typically, it takes a blueberry bush three to five years to start producing fruit. Patience, as well as acidic soil, are necessities for berries.  Four of our bushes are at the point where they are really producing. We had a clue in the spring that we might have a good harvest, as the bushes were covered with white flowers.  We hoped that the bees had done their job. Soon after, when we saw the unripe fruit start to grow, we knew they had and we would have plenty of blueberries. 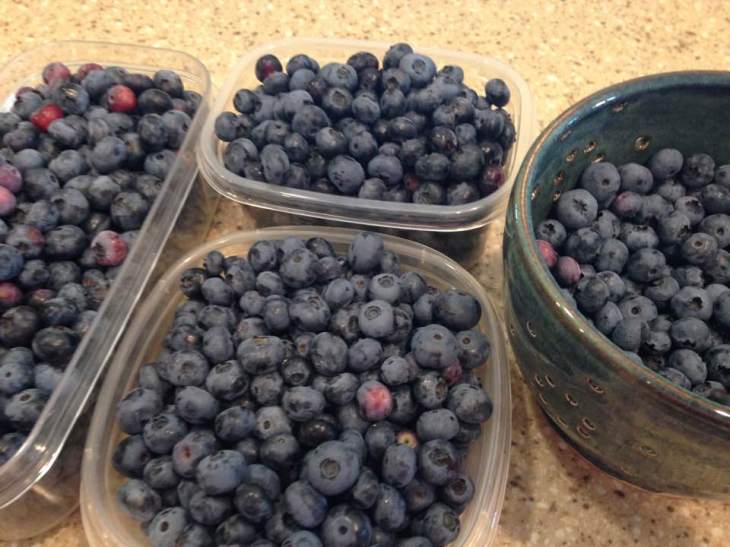 Given that there are many birds as interested in the berries as we are, we have learned to cover the bushes with netting to keep them out. It works for the birds, but not for the japanese beatles. Fortunately, I got to the blueberries before the beetles had much of a meal! I see Japanese Beetle traps in our future for next year!

The nice thing about blueberries is that unlike cherries, they just need to be washed, not pitted. We have a nice harvest, I picked what was ripe, as shown in the photo. It took about an hour with a little help from my 17 year old, in 90 degree heat. Not enough to share, like the cherries, but enough to eat fresh and do some baking. Two years ago, when we last experienced a nice harvest, I made some delicious blueberry jam. I will have to look for that recipe after I post. My husband immediately made a blueberry pound cake, which looks too delicious to resist. So much for my diet! 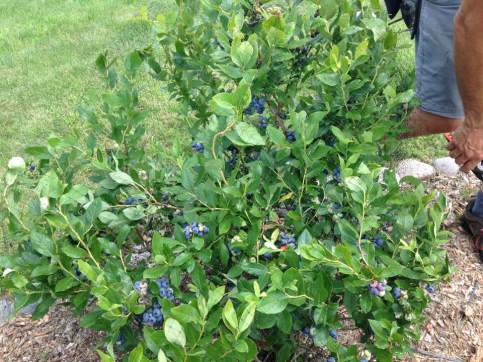 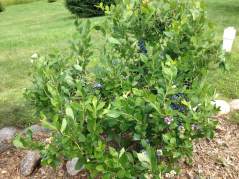 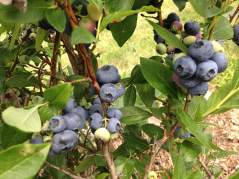 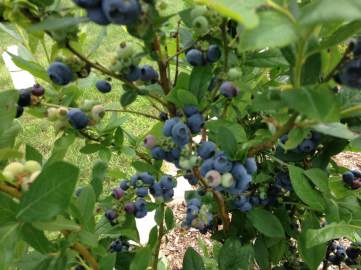 A Journey to the Stars

Time to write a new Story

Creative Exploration in Words and Pictures