Towards the end of my schooling in Environmental Education and Interpretation, we had to take a 3 credit course in interpretive media design. It was not an easy course. The technicalities of the chosen software program, InDesign, part of the Adobe Creative Suite, were intricate and time-consuming to learn and use.

However, that said, I liked designing media for presentations and nature areas and schools. The course allowed us to choose what type of interpretive media we’d do for a final project.  We all had to first go through designing all the types we could choose from by using preset tutorials. Essentially, we were given an assignment and had to replicate the sign, newsletter, brochure, etc. to the exact specifications in the example that was provided. Luckily, for the practice assignments, you could follow a tutorial. Then, when the time came to make something of your own,  you were on your own! (Hopefully, having learned from the tutorial.)  Nine times out of ten, I had to refer to the tutorial’s directions to get me through. But, that’s okay. InDesign was just not an intuitive program for me. At least that is my opinion about it. I’m sure if I worked in graphic design or another discipline that required everyday use of the program, I would eventually be able to use it without referring to tutorials.

What came to my attention recently, however, is that interpretive media needs to be developed by someone who understands it – and not all graphic designers have enough (or, any) applicable background to make as effective as possible. In other words, they are flying by the seat of their pants or going off other things they know about design that might not be true for interpretive media. I am really no better and not fully qualified to design interpretive media, but at least I had exposure to making it and having it “judged” by professionals in the field.

So, this poses a problem for those who develop interpretive media on complex subjects such as the environment and climate change. Very often the personnel creating the media do not have the background in the subject area for which the media needs to interpret. 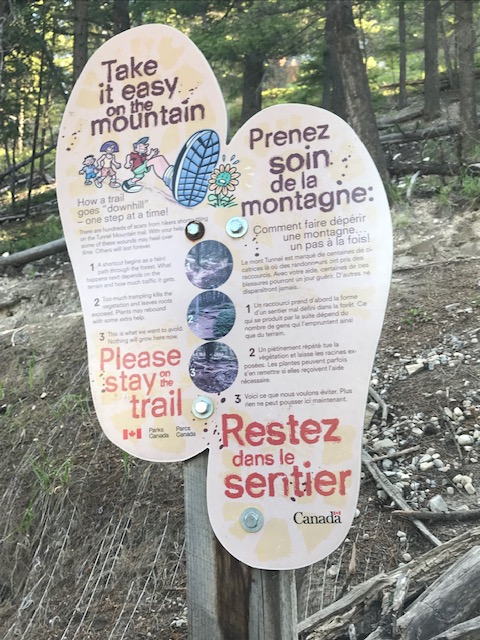 But, having recently been at a science museum in St. Paul Minnesota, I was reminded of its importance. How long do you usually spend looking at signage in a museum or on a mountain trail? Think about it. Even under ideal conditions like being in a place with interesting subject matter and not having kids in tow, one usually doesn’t stay that long in front of a display sign.  So, it becomes extremely important to have an engaging, concisely written, non-repetitive message. Wouldn’t you agree?! 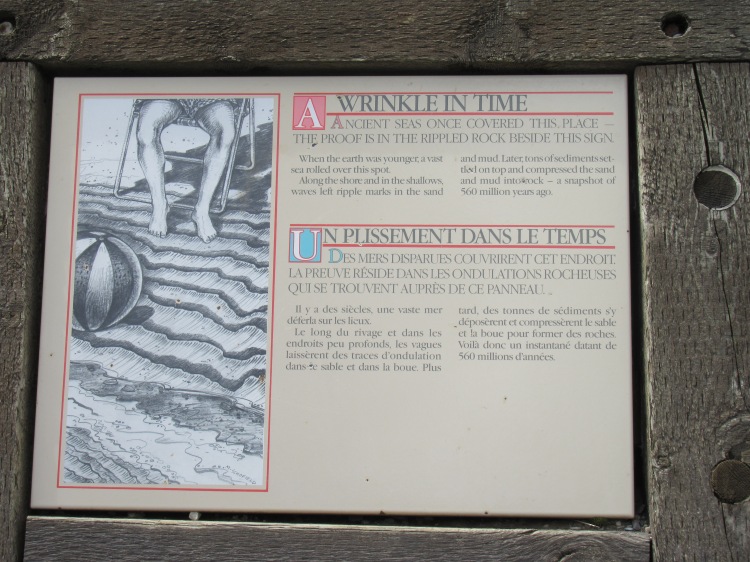 Although I would not like to do it for a living, the experience of designing some interpretive media was good and apropos for my field of environmental education. Having some knowledge in the field of interpretation (it’s the other half of my graduate degree – Environmental Education and Interpretation), should make me a valuable resource to groups developing such media. Unfortunately, I did not find that to be the case. It is both sad and frustrating when we become pigeon-holed by the expectations of others, especially when contributions are informed with both education and experience. 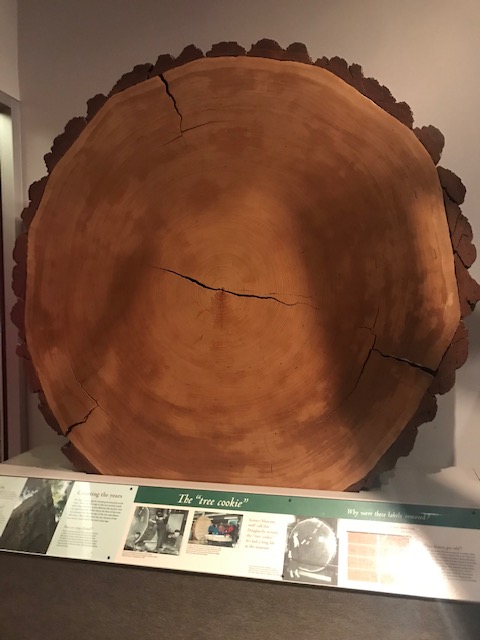 The interpretive media to which I refer in this post is just that of roadside signs, trail markers or kiosks.  There are other forms of media used in interpretation that are just as important, but I’ll save my thoughts on those for a future post. 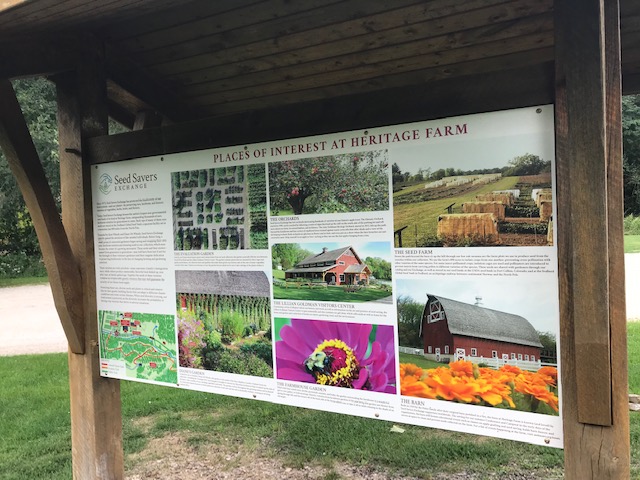 In any case, I’ve learned to look at interpretive media with more of a keen eye.  I’ve seen some outstanding examples and some that are barely adequate.  You know which ones have grabbed the full three minutes of my attention, now, don’t you?!