As some of you know, on Sundays I post a “silent” blog with photos only. But, since the Slice of Life Challenge is about writing, I feel I must write at least a little bit to go with my photos. So, today and next Sunday, I will post a Somewhat Silent Sunday blog that will include text as well as photos.

Growing up in New York State (Rochester suburbs), I cannot recall seeing a Bald Eagle.  This was not because I lived in a city. No, I lived in an area very similar to where I live now in the midwest – near farmlands at the rural edge of suburbia. Many people do not think of New York being anything but the “CITY” but in truth, the State has many wide-open spaces, rolling hills, and freshwater lakes. The topography of where I grew up is so similar to where I live now, it could easily be confused if one did not know where they were geographically. There are more than 400 miles between Buffalo and New York City, with many villages, towns, and smaller cities, like Rochester, in between.

That said, the reason I did not see Bald Eagles was that they were endangered. As the USFWS puts it, “Forty years ago, the bald eagle, our national symbol, was in danger of extinction throughout most of its range. Habitat destruction and degradation, illegal shooting, and the contamination of its food source, due to use of the pesticide DDT, decimated the eagle population”  (USFWS, Eagle History).  1972 and 1973 were critical years for what would lead to the rebound of our national symbol. In 1972, DDT was banned. And, in 1973, the Endangered Species Act was signed into law with the Bald Eagle listed as Endangered.  In 1963, ten years before, there were only 491 nesting pairs of Bald Eagles in the entire country!  What followed the implementation of the Endangered Species Act was the development of recovery plans in several geographic areas that spanned the United States.  By 1995, the status of the Bald Eagle was changed to Threatened. And, by 2007, after over 9,000 nesting pairs were documented in the U.S., the Bald Eagle was delisted from both categories. The population of this majestic bird had recovered!

The recovery of the Bald Eagle and our ability to commonly witness them today is a conservation success story!  It is a story that we should be proud to tell and recognize. Over my twenty years in the midwest, I’ve become more and more enthralled with seeing eagles soaring against a blue sky or sitting on ice or even ravaging a carcass in the field.

Today, my husband and I went out to look for Eagles as they have been gathering on the melting ice of the Black River and Mississippi River.  He saw a huge group of them earlier this week. This morning was not nearly as successful, but they are still a sight to behold! 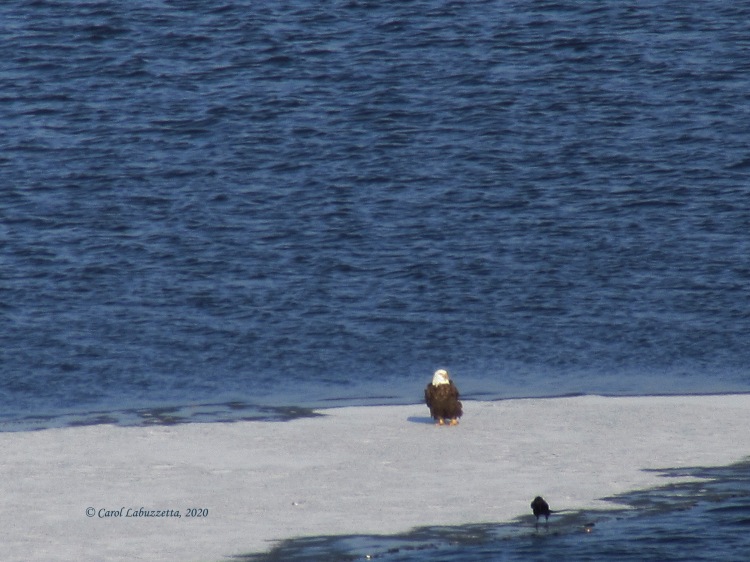 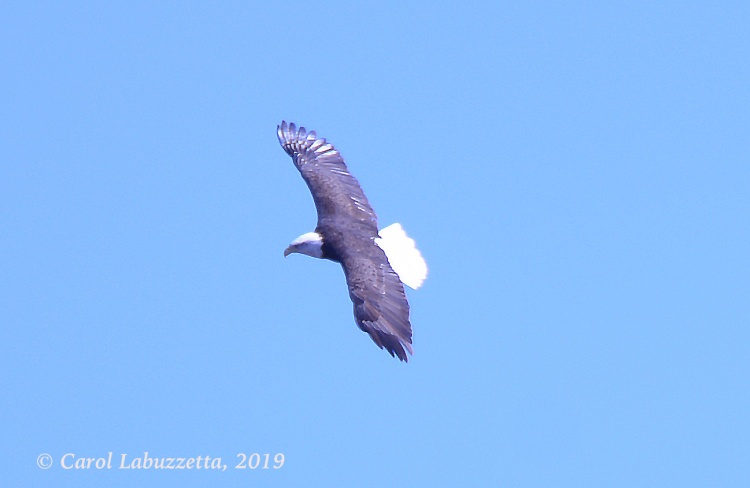 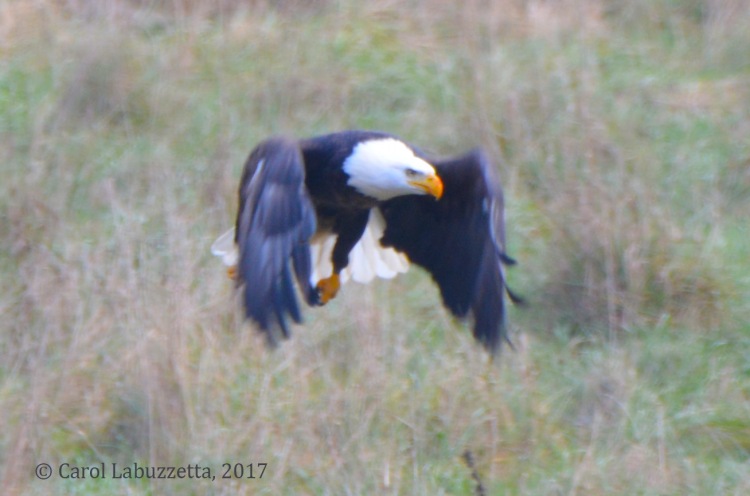 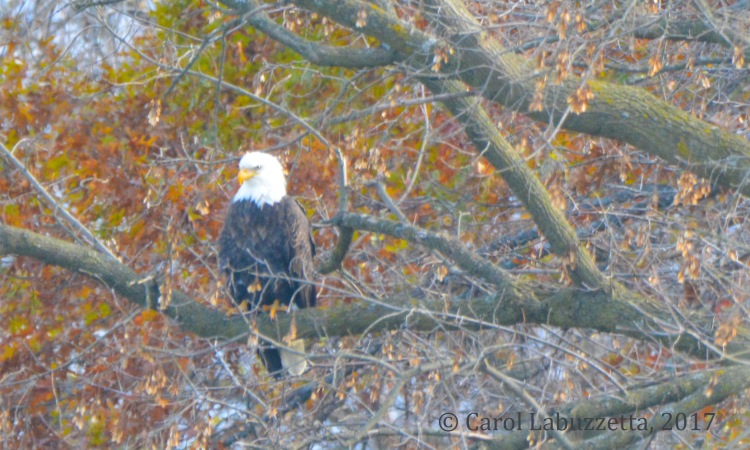 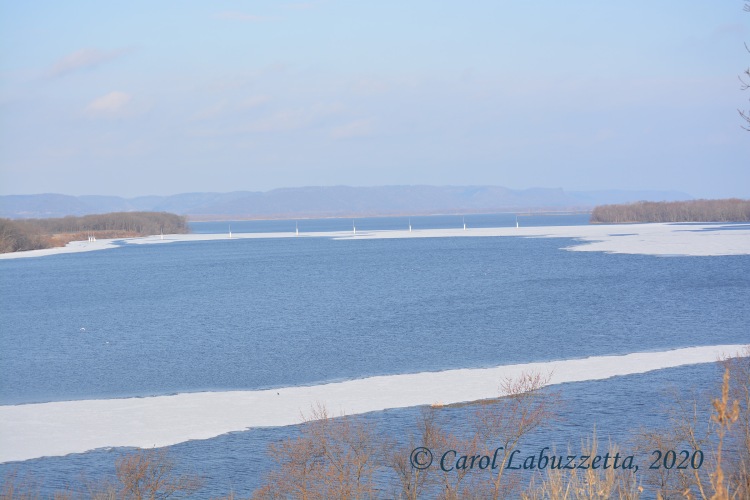